Trolls. Cute (yet ugly) and laughable. They give life to our tales, ballads and legends.

Not so much. They wreak havoc.

All a troll wants is to inflict pain, ridicule, and humiliate a targeted person.

Left alone, these little social media misfits will tarnish your brand and reputation.

But… that doesn’t mean you can’t deal with them—effectively.

You can. I’ll show you how.

What are social media trolls?

They’re people who deliberately provoke others online. By saying inflammatory and offensive things. They live to make people upset and angry.

They rant, post death threats, spew hate speech. They attack an opponent’s character. And say things to appeal to people’s feelings (rather than their intellect).

The internet is filled with people stating their opinions. Including upset folk wanting to share their negative, but sincere, beliefs.

Not so with these digital devils.

Trolls often don’t believe a word they write. But say it anyway, just to piss off the others.

Where can they be found?

Internet trolls are nasty. They cause sleepless nights for you as a social media marketer. Same for your customer service agents.

So then, it’s good to know the difference between a troll with a goal versus a customer with a (genuine) rant.

Both might appear irked, perhaps even furious or enraged.

Fine. Stay calm. Look at the substance of their words. That’s usually the tell-tale.

Listen and think about their motivation. Do they appear frustrated, stating a seemingly authentic claim about your business, product or service?

Do they seek truth?

Do they abide by social media etiquette?

Or… do they sound outraged, seething and trying to incite rage in your brand or in other users?If so, you’ve got yourself a live, social media troll—an internet misfit, in the digital flesh.

For the un-delighted customer, listen to them. They want to be heard. If you address and resolve their issue, they’ll be satisfied and those unhappy messages will cease.

But not the online troll. They won’t stop until they’re forced out or get bored.

Trolls aren’t looking for resolution. They want to engage in battle, one that nobody can win.

Whether a troll or unhappy customer, they have something in common… both want to be acknowledged.

Let’s dig deeper to help you determine if you’re dealing with a troll.

5 signs you’re dealing with a troll

1. They’ll try to make you angry

Trolls exist for the sole purpose of upsetting people.

They’re (probably) a troll. Especially if they appear to be insincere in their comments, posts, or statements.

Many trolls have an inflated sense of worth. They operate as if the world revolves around them (or that is should).

If you get this sense, you’re probably infested with a detested troll.

Where most others would say “infrequently” and “some.”

Using extremes and superlatives are ways to inflame people.

And a good sign you have a troll to deal with.

4. They make it personal

Until it gets personal.

Which is what trolls do.

Rather than discuss a matter, reasonably and logically, trolls attack an opponent’s character. They’ll call people names and say things to appeal to feelings and prejudices, rather than intellect.

Trolls seem to suck at spelling and grammar. They…

Cornell and Stanford researchers did a study about anti-social behavior online.

Trolls fail standard, readability metrics for the stuff they write.

As you can see, trolls give themselves away pretty easily.

Great. Now that you’ve confidently identified one… what do you do with them?

Most social networks have community policies for ‘being respectful’.

Create one of your own, too, as reminder of acceptable behavior for posts, comments and shares.

Then, if someone acts unbecoming or dastardly, point them back to your policy.

“Hey Joe, I’m nudging you with this friendly reminder about our community policy.”

No need for them to take it personally when it’s written out, right?

Like how Photographer Brandon Stanton did with his Humans of New York project.

Brandon explained the comment moderation rules in a Facebook post. This made it simple for fans and followers to know and abide by the community rules. 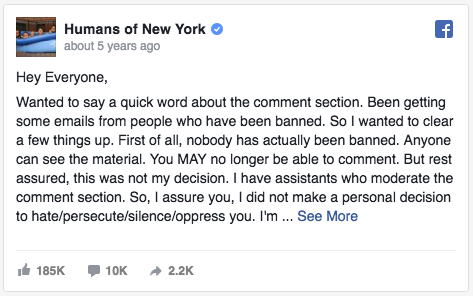 Trolls cause negative reactions in others, because they want attention. So then…

They want you to get upset. Don’t give them the pleasure. Deprive them of their live force, so they’ll go dig elsewhere. This works.

While you, as the social media admin, choose to ignore them, other well-meaning members might not. Now the troll is gaining the traction it craves and feeds on.

Inactivity is no longer an option.

No problem. Try a different strategy to avoid a tragedy.

Then disprove any tales told by trolls with facts.

With a response to #bendgate which began with this video. A lot of trolling followed rumors of the new ‘bending’ iPhone 6.

Apple took a stand. They admitted to an issue, which affected only nine customers in the first six days of going on sale.

Rather than deny, they accepted and disclosed. The controversy soon went away.

Do the same for your brand. Confess and address to rid the trolls of their fuel.

Easy to say. Harder to do.

Done well, humor can humanize your brand and diffuse a situation.

Sainsbury’s groceries got it right.

They used Jujutsu to go with, not against, the flow when responding to a disappointing chicken sandwich. 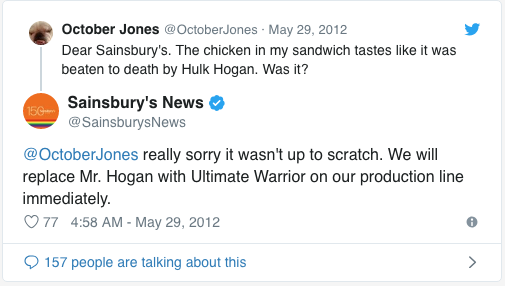 Sainsbury pulled this off because they…

However, if your joke falls flat, that could keep the troll on a roll.

5. Block or ban them

Most trolls, most of the time, are annoying. And usually harmless.

However, sometimes trolls take things too far. Like escalating to threats or hate speech.

When they do, you can use your social might to block or ban them. Also, check the standards for appropriate content for that social network. If the troll’s posts are in violation, submit a report.

Listen to what people say on your social media accounts.

If you catch a mistake:

If they’re a disgruntled (and reasonable) customer, they’ll most likely appreciate it. Because…

Which is what we all want. And it can turn frustration into loyalty.

Unless they’re a troll.

But it’s all good anyway. Why? Because…

You can’t control what’s said. You can control how you respond to what’s said. All good things for your brand.

Similar to ignoring them, don’t feed them either.

If they’re trying to be be funny, your response could be just what they want for their pending punchline.

If you don’t respond, there’s no joke.

If you do respond, keep your cool. With the ways, and for the reasons, we explained above.

Because that can escalate their bad behavior.

They also found that if two users wrote posts of similar quality, and one user’s post got deleted “unfairly,” that user would be more likely to write something worse in the future.

Trolls are a fact of social media life.

Make them your friend.

Remember, your community is waiting to see how you handle them.

Think carefully and thoughtfully about your response to a troll. Then, post it.

The others will notice. You’ve given them a chance to police trolls for you. They’ll most likely chime in to make trolls feel unwelcome.

As Bradbury points out in his Guardian piece… Take the high road. Whether it’s a customer with a legitimate gripe, or a troll with no intention of a good outcome.

Being responsive and responsible will help you build a supportive community of followers. Ones that will respect and stand by you.

This will make life for trolls difficult. They’ll most likely move on to spill their digital bile elsewhere. 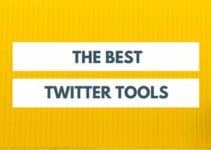 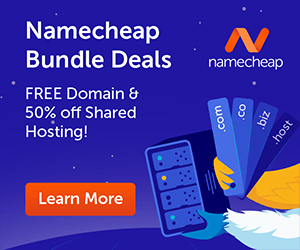